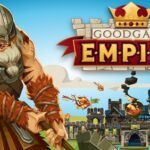 In Goodgame Empire you create your own medieval kingdom! Fight PvP battles against other players or form alliances to become the most powerful ruler.

You need a great strategy to become a great king in Goodgame Empire! Turn an insignificant spot on the world map into a mighty kingdom.

Flight of the hamsters 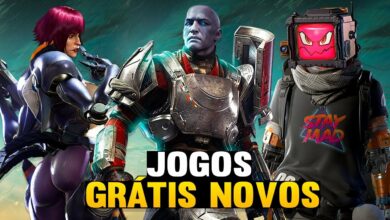 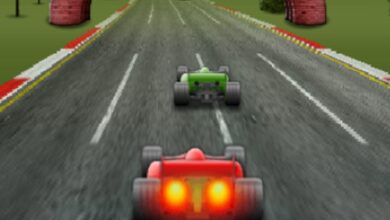 Ever after high desenhos 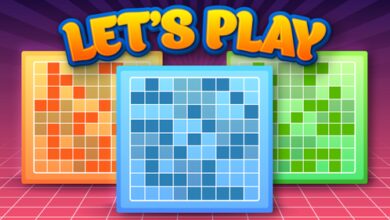 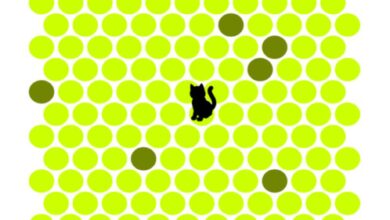 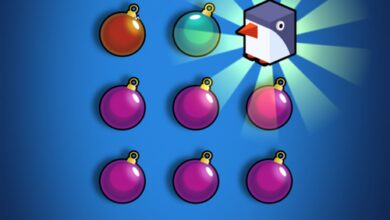 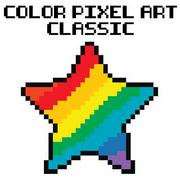